Konstantin Grachev was born in 1978 into a family of the artists in Nizhny Novgorod. He graduated from a local art school and followed in his father's footsteps by going to the Academy of Arts where he studied at Andrey Mylnikov's workshop of monumental painting. In 2004 he graduated from the Academy and obtained a diploma with distinction.

Grachev has been teaching at the Academy of Arts for several years already. In 2006 he joined the Union of Artists.

The artwork of Konstantin Grachev follows academic traditions and strives to preserve the ideals that are being rapidly forgotten these days. Academic painting not only entails flawless drawing and certain traditions of painting, but also the desire of an artist to touch on complicated social issues without the intention of entertaining or playing with the viewer.

The Lover of Painting by Konstantin Grachev is naturally outgoing. Such a face, thoughtful and concentrated on his thoughts, is rare to see in pictures of contemporary art.

This is not a coincidence. The Lover of Painting's subject fell into a reverie and turned away from the blank canvas. To the tick-tock of the clock he might be mediating about the art of painting that gradually passes away, as well as the years of his life.

Saying something new in the art of the twentieth century became the primary objective of artists. But the reverse process seems neither less complicated nor less important. The instinct of the self-preservation of culture makes a few selected artists follow a more traditional route. 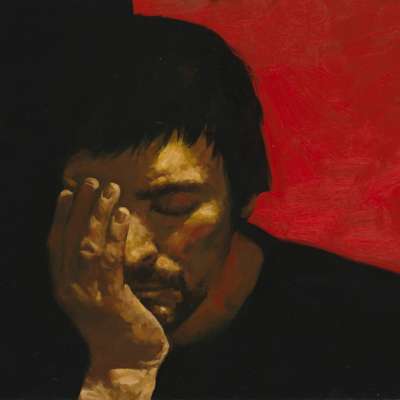